A downloadable game for Windows and Linux

12 creators of our and the other world need help from Angels. Play as 3 angels that are just arrived in this mysterious world called Peklo, discover dark experiments done on the living and the souls of the dead, and save our world and Peklo from a destruction!

In the beginning, there were three Gods - Mesea, Astrild, and Oriax. These Gods had the power to use energy and manipulate it. This way they could create anything. With enough power and knowledge, they could even create an entire universe. And they did. But after some time they saw that the empty universe is meaningless. So, after several attempts, they created life. Small one-cell organisms that after some time started to evolve in something much more. And after few million years, evolution created first humans. As the most advanced living organisms, humans developed a second layer of energy in them. This energy was known as soul and even after the death of a human soul would continue existing. This overcrowded the world so three Gods decided to create another world called Peklo and transport all the souls without the body there. Some souls were stronger than others and even had a consciousness. So the first angels were born from them. Some of those angels even become the right hand of the Gods. These strong angels are called Guardians and there is currently nine of them at the time the game starts. 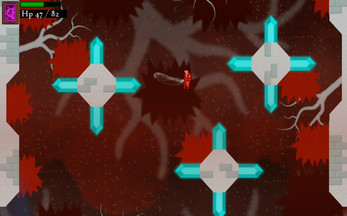 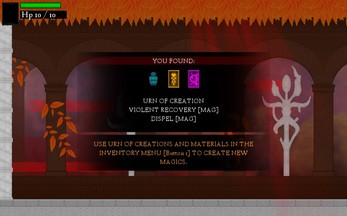 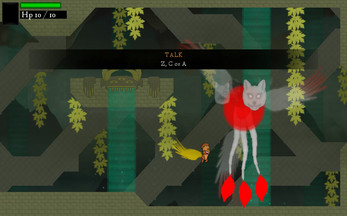 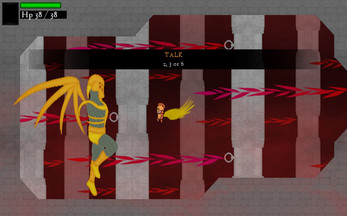 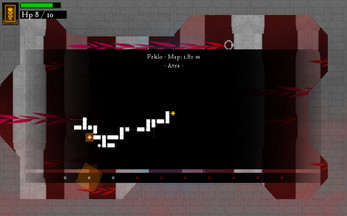 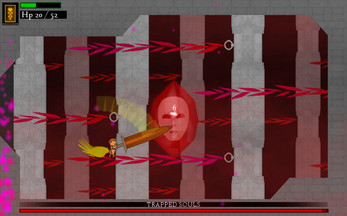 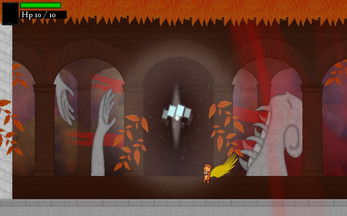 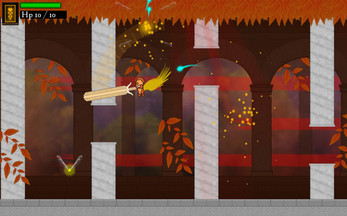 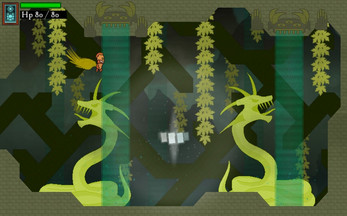